Northwestern University Rövid összefoglaló This study is being conducted in men scheduled to undergo transrectal ultrasound-guided prostate biopsy TRUSP. Traditionally prior to prostate biopsy, an antibiotic, ciprofloxacin, has been given to men to prevent biopsy-related infections.

In recent years as ciprofloxacin resistance has increased ciprofloxacin dosage for chronic prostatitis the community, more and more men are becoming infected with ciprofloxacin-resistant bacteria after prostate biopsy. This study is being done to determine if obtaining rectal swab cultures and choosing antibiotics based on these culture results will result in fewer infectious complications than giving all men ciprofloxacin.

Részletes leírás This study is a prospective, nonrandomized trial evaluating the efficacy of directed antimicrobial prophylaxis prior to transrectal ultrasound-guided prostate biopsy TRUSP compared with ciprofloxacin prophylaxis, the current standard of care.

Northwestern University will be the lead site. After signing informed consent, study participants will complete a pre-biopsy questionnaire to record demographics and assess for known risk factors for infection and will have a rectal swab obtained. 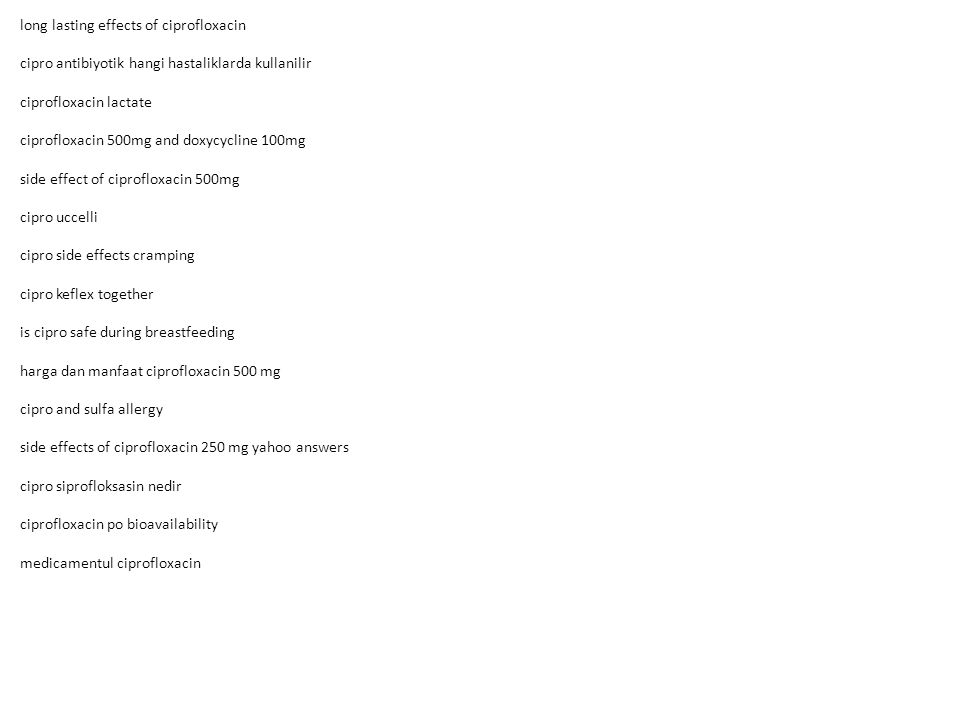 All patients will be contacted by phone twice after their biopsies, at approximately 7 and 30 days, to detail post-procedure infectious complications including fever, urinary tract infection, bacteremia and sepsis.

Subjects who experience infections will have additional information regarding the infectious complications and cost of therapy abstracted from their medical record. Bacterial isolates from the rectal swabs will be archived. 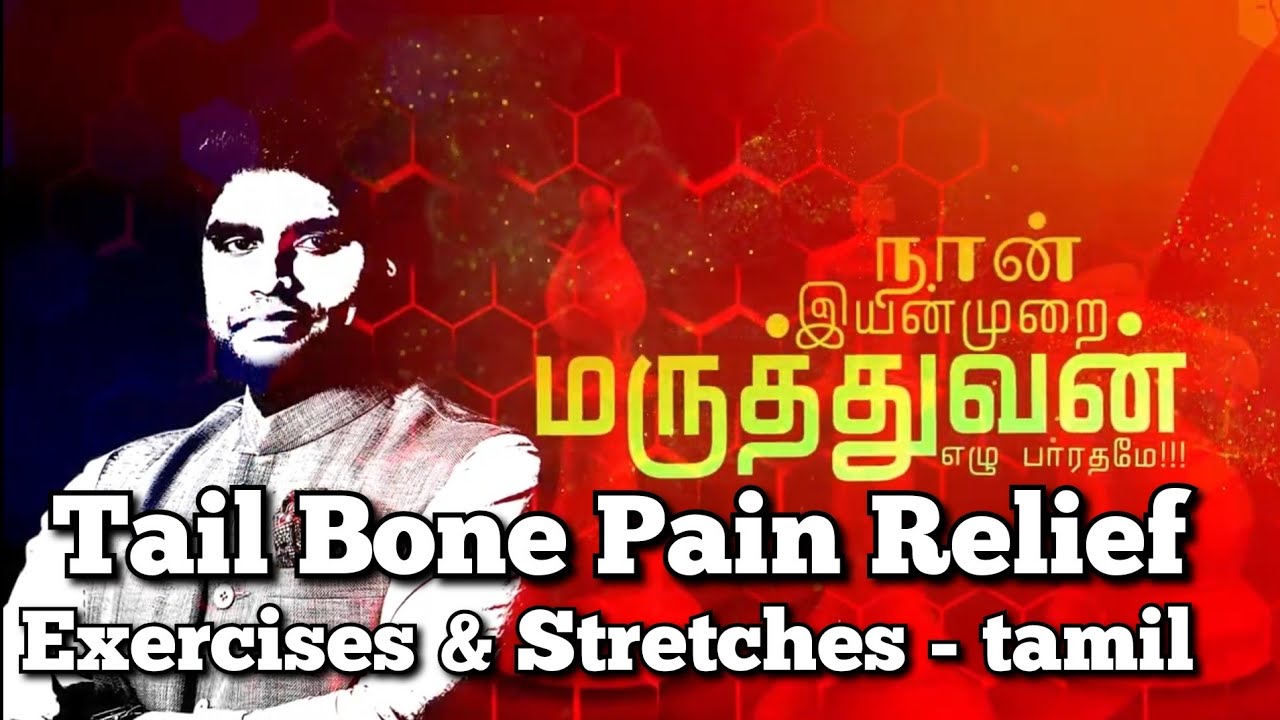 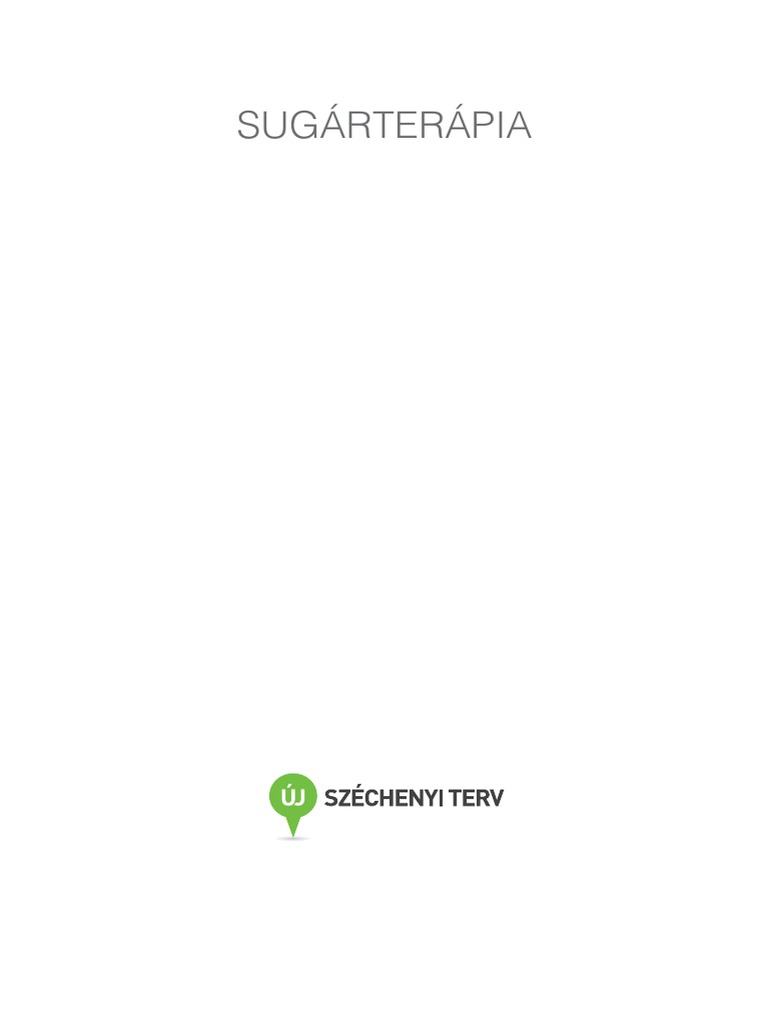 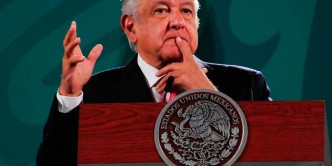